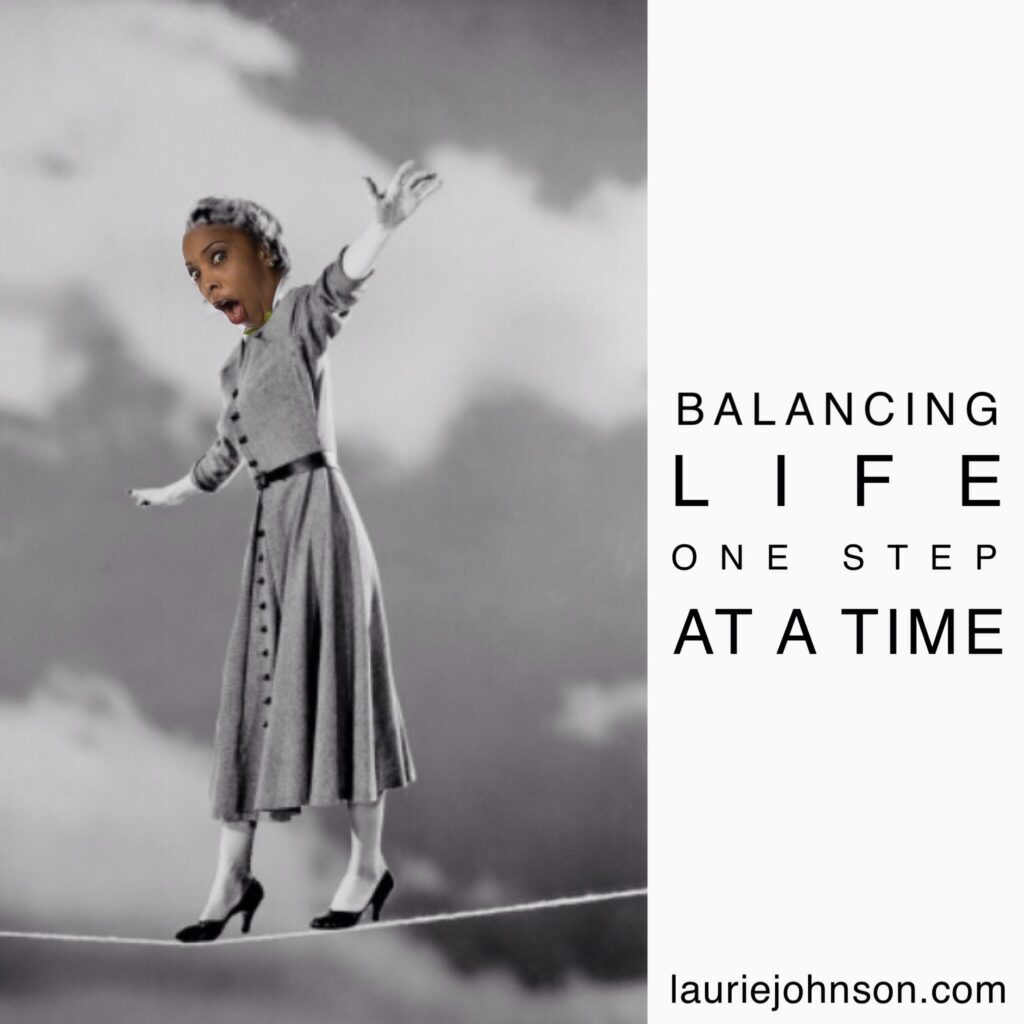 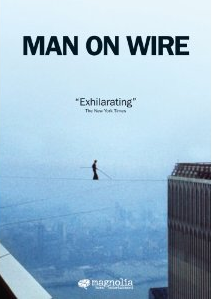 Care to be entertained and inspired at the same time? Check out the Oscar-winning film, Man on Wire.

This exceptional documentary, available on Netflix, shows what it looks like to turn a dream into a reality.

The film tells the story of Philippe Petit, a tightrope walker who wanted to carry out a spectacular feat.  And what could be more spectacular than crossing between the Twin Towers of the NYC World Trade Center … a distance of 138 feet … on a high-wire … 1,300 feet in the air?

The man had a goal and stopped at nothing. For six years he observed, studied, and practiced.

He broke rules and defied laws. For six years he ignored the many people who said it couldn’t be done.

Finally—my favorite part— he walks between the 110-story buildings. No. He doesn’t just walk. He saunters, dances, and playfully lies down on that high-wire—all while in a mind-zone of bliss.

As Philippe Petit says in the film, “See everything as a true challenge—and then you live your life on the tightrope.”

Planning and strategizing are important. But the actual implementing is what really counts. That’s what this film beautifully demonstrates.

An American writer named Edith Wharton once said, “Life is always a tightrope or a feather bed. Give me a tightrope.” Philippe Petit would agree.

“Tell your limiting thoughts, “Be gone.” Say yes to yourself and to your dreams.” ~ lt

Ask and It Is Given

A Misspelling, A Misstep, and A Miscalculation